We can’t repeat it often enough: the religious heritage of the Aube is rich, diverse and generous. Its 200 or so churches and 9000 m² of windowpanes are proof of this. From cathedrals to abbeys, via chapels and synagogues, the region is teeming with religious buildings, symbols of the faith and commitment of the people of Champagne over the centuries.

Discovering these monuments means embarking on a journey in which history, relics and beliefs are intertwined. As well as aesthetics, thanks to the superb coloured stained glass windows that the area is restoring and preserving.

Are you interested in the religious heritage of the Aube? Then let’s go! Let’s start this journey with some regional jewels.

The churches of the Aube, unmissable historical treasures

Well… We all agree that you can’t visit all 200 churches in one day. Believe us. The religious heritage of the Aube is vast, very vast! You’ll have to make choices, direct your route according to your interests and your location, among others.

It’s a good thing we’re here to help you: you want to travel the roads of the Champagne region in search of the famous half-timbered churchesthat make the Aube region famous? Are you looking to learn more about the art of stained glass ? Why not let a volunteer guide you with the “1 day 1 church“.programme? ? We will accompany you on your journey through the religious heritage of the Aube. You will find all the tourist information you need here. Please, don’t thank us.

The Jewish heritage of the Aube: retirer a legacy of Rachi de Troyes

Many illustrious people have lived in the Aube region. Rashi, Rabbi Solomon son of Isaac, was born in Troyes in 1040. He is the great commentator of the sacred Jewish scriptures. The former county of Champagne was home to prestigious Jewish communities between the 11th and the 13th centuries. They left a rich religious heritage to be explored in Troyes and in the Aube.

Never heard of Rachi de Troyes? Come and learn more about his life, his work and the Jewish Heritage Route.

It is impossible to talk about the religious heritage of the Aube without mentioning Clairvaux Abbey. Founded in 1115 by Saint Bernard, this Abbey has undergone many transformations: it is first and foremost a high a major place in religious history, with hundreds of branches throughout Europe. Definitely imbued with Cistercian spirituality, Clairvaux remained a powerful abbey until the Revolution. In 1808, Napoleon converted it into a prison, which remained in operation until 1971!

This Abbey with its many lives is part of the historical and religious heritage of the Aube. Today, it is possible to visit some of the areas that are still accessible to the public: from the chapel to the large cloister, including the barn or the former detention cells. Dive into history! 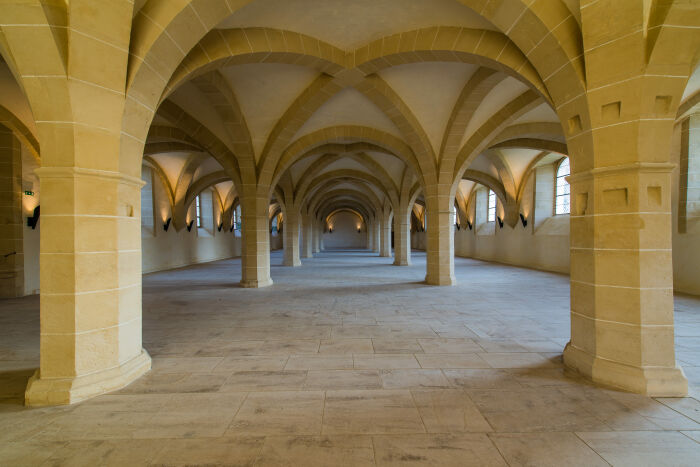 This Cistercian abbey, founded in the twelfth century by St. Bernard, is a masterpiece of French monastic architecture. The famous abbey was converted into a prison by Napoleon. Discovery of various buildings recounting the history of the place: the ... 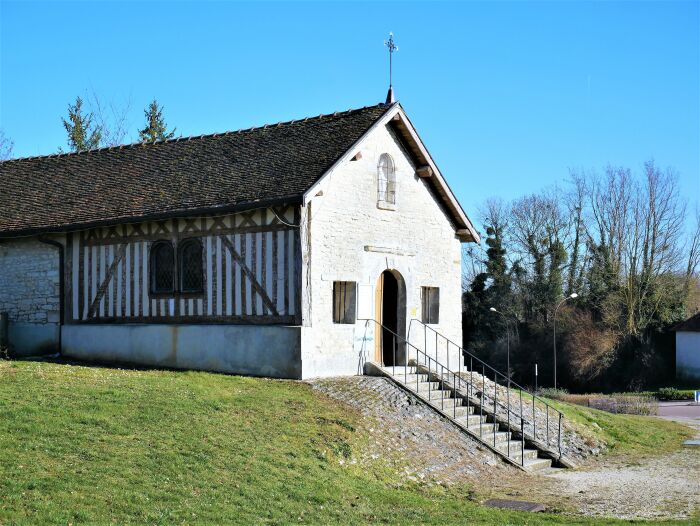 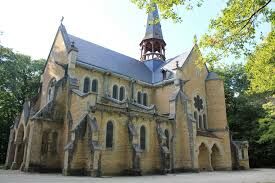 Origin of the Pilgrimage :
In 1153, St Bernard came to pray at the foot of the oak. It is reported that in the wood called “Garenne des Comtes” a young shepherd found a statue of the Virgin in the cavity of an oak. Many times retrieved by the ... 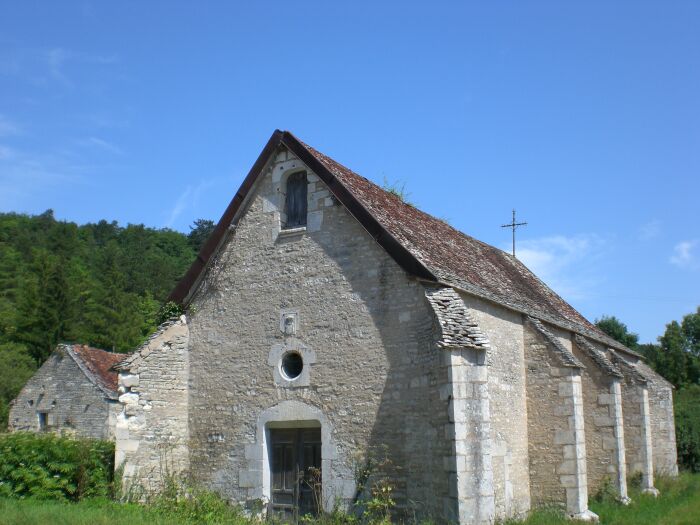 Historically, the religious life in Les Riceys was intense, living brotherhoods, offices and processions actively followed, hence the building of many rural chapels and calvaries. The Riceys region alone has 16 chapels. These chapels were a place of ... 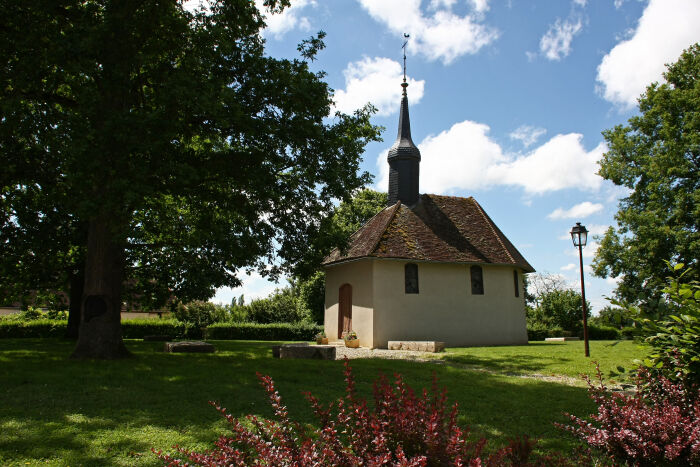 The Chapelle Saint-Aubin, known as La Maladrerie, dates back to the Middle Ages. This leprosarium had its own cemetery with a modest half-timbered chapel dedicated to Saint-Aubin, bishop of Angers. Inside, you can discover a remarkable altarpiece. 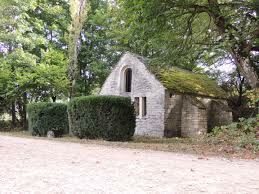 St Clair Chapel is probably the oldest of Les Riceys since it was founded in the early 16th century. Its façade was transformed over the centuries which explains why its architectural style does not correspond to the 16th century style. 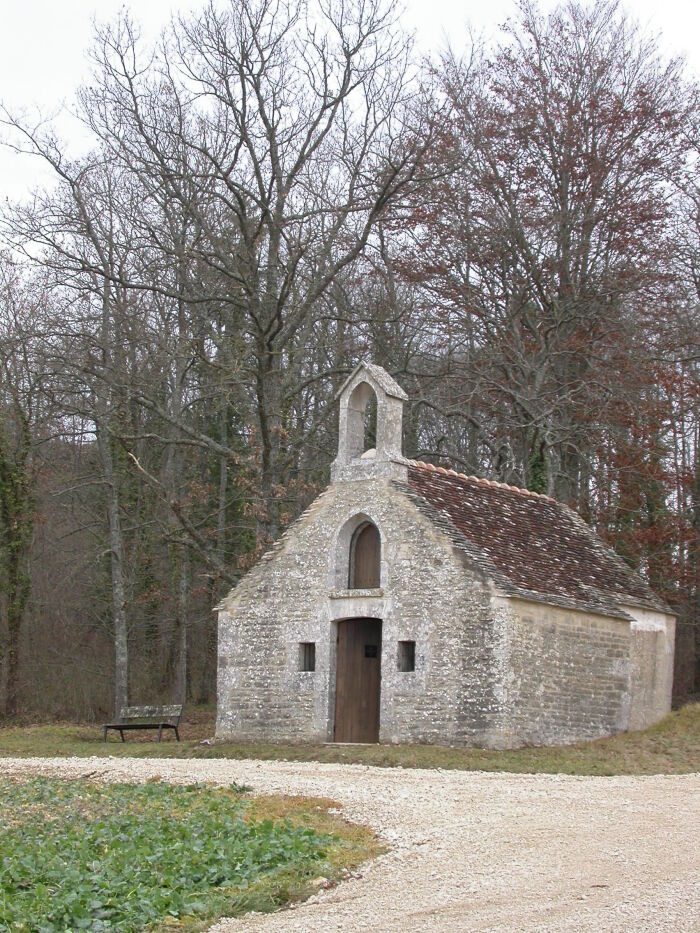 The chapel of St Jacques is another example of a small religious building established on the outskirts of Les Riceys. It is a testimony of the importance of religious life in the village. 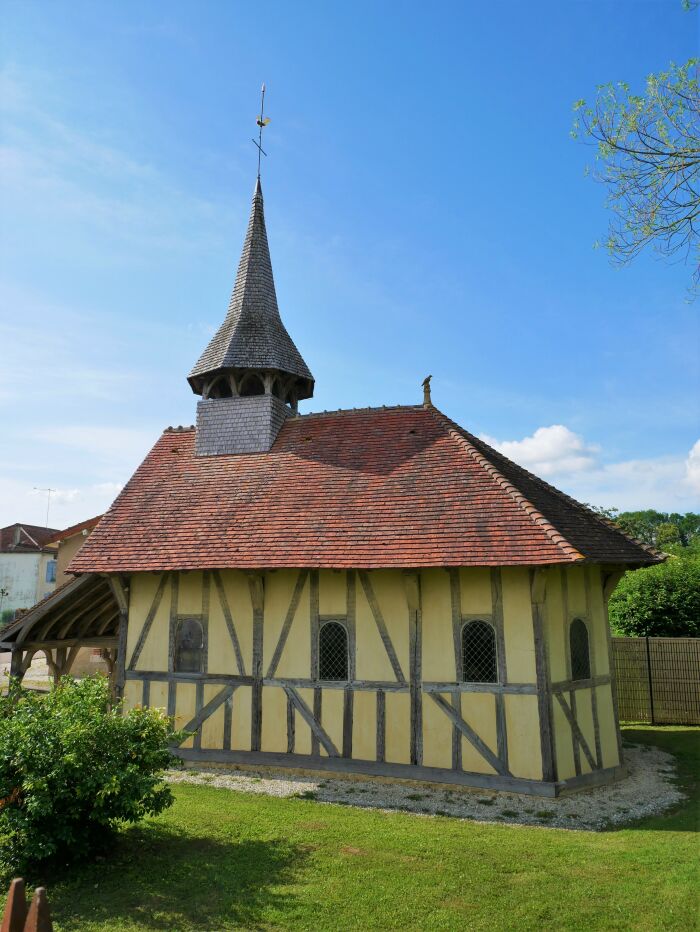 Former leper hospital chapel, (1407). A nave with three spans and a three-sided choir covered by a barrel arch. Three span porch and nave surmounted by an octagonal spire on a square base covered with wood shingles. 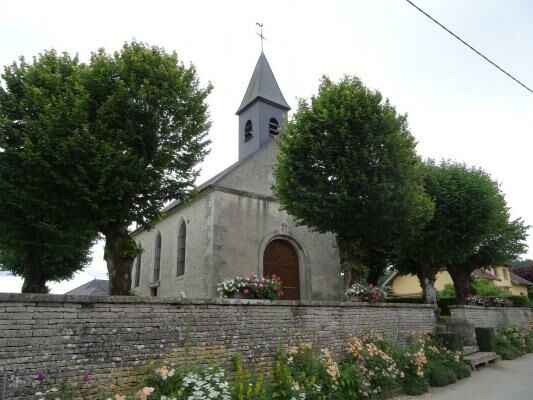